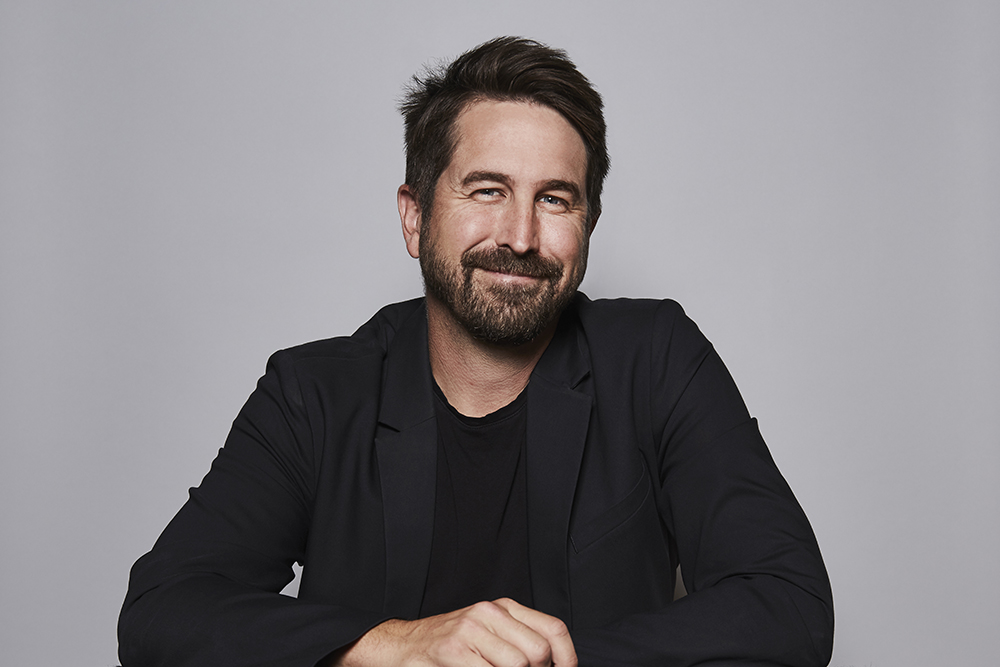 After completing an internship with Montgomery Sisam in 2007, Dustin rejoined the firm in 2013 after broadening his professional experience and finishing his Master’s degree in Architecture with high honours at the University of Toronto. He was made an Associate of the firm in 2018.

Dustin is often a guest critic at Ryerson University’s School of Architecture and was part of the Canadian Architectural Certification Board (CACB) Accreditation Team at Ryerson in 2013. He has a vested interest in alternative, sustainable housing concepts, specifically within Canada, as North American conventions of dwelling become critical elements in guiding various communities towards a sustainable future.