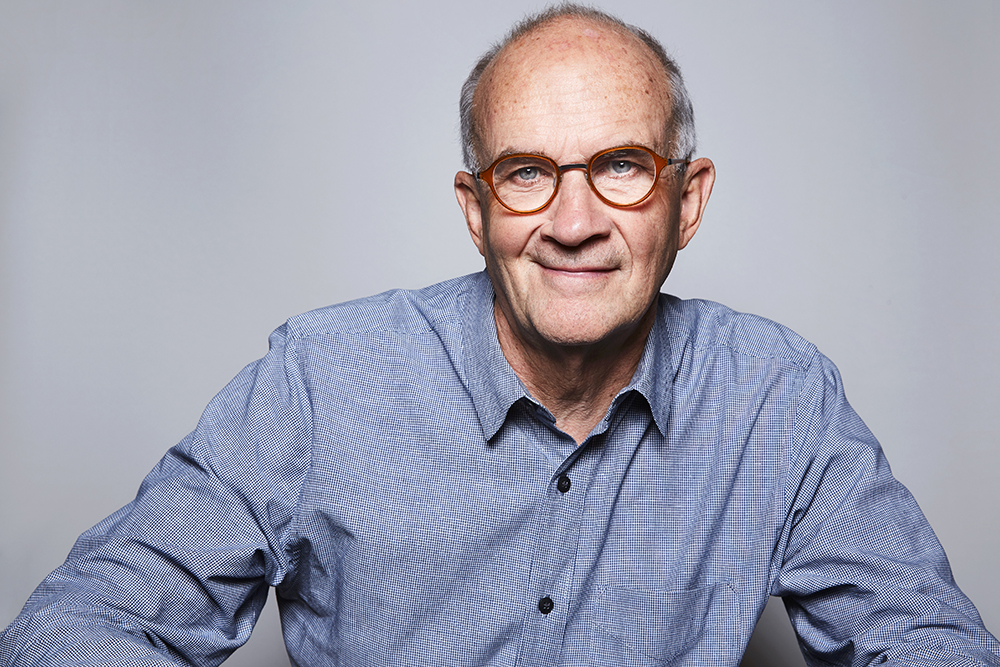 University of Toronto, Bachelor of Architecture, 1969

A founding Principal of Montgomery Sisam Architects and practicing architect for over 40 years, Terry has worked diligently to transform the idea of the institution and revitalize complex and often sensitive built environments. Terry believes design can make a tangible contribution to health and wellbeing when it reaches beyond programmed spaces, and begins to address the places in-between that humanise infrastructure and nurture a more meaningful sense of place to live, learn and heal.

Terry’s work in healthcare gives emphasis to the importance of non-clinical spaces and the meaningful, enduring qualities of the outdoors, breathing new life into care environments and nurturing physical and mental wellness for their occupants. His impressive complement of award winning projects include the Centre for Addiction and Mental Health Alternate Milieu, St. John’s Rehab at Sunnybrook Hospital, the Southdown Institute, and the Sisterhood of St. John the Divine Convent, widely lauded as positive alternatives to conventional institutional environments.

Terry has also become a leader in child and youth-focused initiatives. The award winning Holland Bloorview Kids Rehabilitation Hospital and Greenwood College School recognize that children are deeply sensitive to and affected by their surroundings. They introduce innovative approaches to planning that bolster the quality, character and configuration of non-programmed spaces, honouring site, promoting sustainability and fostering renewal not only within the institutions themselves, but also within their communities. These are places where children delight and thrive. In 2009, Terry was awarded the Circle of Honour Award by the Holland Bloorview Kids Rehabilitation Hospital, for his exceptional commitment to enabling children with disabilities.

With a remarkable body of work, Terry has been an active member of the academic community and a mentor to many aspiring architects. He was an Assistant Professor at the University of Toronto from 1975 to 1983, and has since been a visiting critic at Ryerson University, SUNY Buffalo, McGill University and Dalhousie University. Terry was a member of the Canada Council for the Arts Peer Assessment Committee for Awards in Architecture in 2015, and currently sits on the Board of the Annex Residents Association. Terry was named a fellow of the Royal Architecture Institute of Canada in 1998.