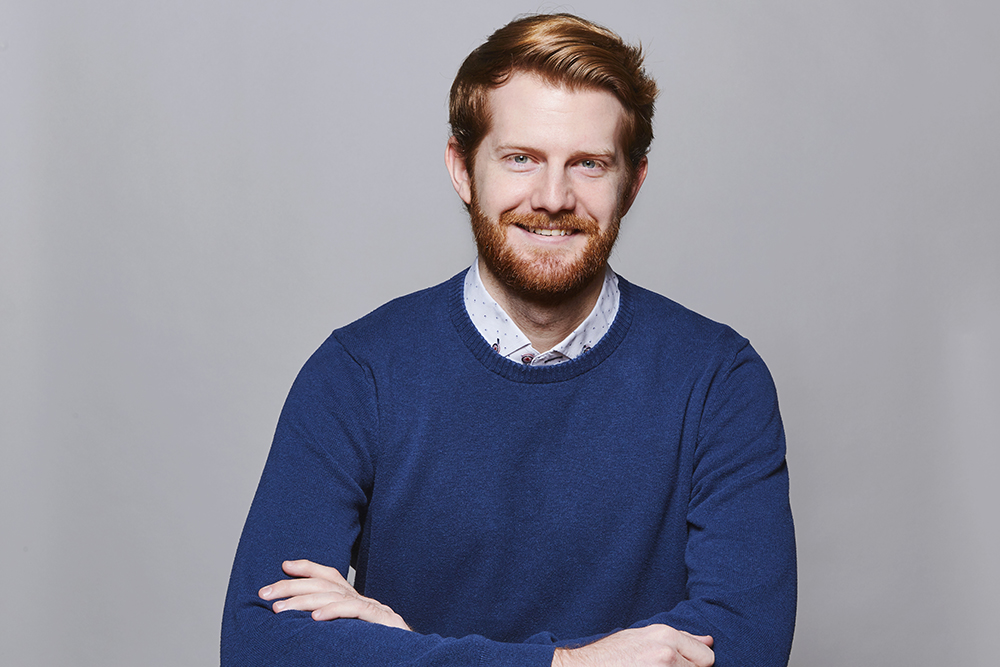 University of Toronto, Master of Architecture, 2019

Nick first joined Montgomery Sisam as a student in 2018 and was hired full time in 2019. His robust technical background, extensive experience preparing SPA and rezoning packages for commercial projects across Canada, and highly collaborative approach to crafting design solutions with his colleagues and clients have been integral to his success as an architect working on the firm’s long term care and education projects.

Nick has contributed to several Amica long-term care facilities including the Islington Village and the Balmoral Club in Toronto. For both projects, he was responsible for key tasks in the schematic design and design development phases such as collaborating with the client group during site planning, producing iterative building expression visualizations and conducting program distribution exercises, as well as coordinating sub-consultants through the process of amending zoning by-laws, a role he also performed in service of Toronto’s major affordable housing initiative Housing Now. As a student, he worked with the Montgomery Sisam team on the University of Ontario Institute of Technology New Academic Building, completing iterative façade modelling explorations, interior/exterior visualizations in conjunction with material selections, interior space planning, and detailed design-build costing packages.

Nick’s longstanding interest in the social impact of architecture motivated the topic of his M.A. thesis, for which he was named to the 2019 Royal Architectural Institute of Canada Honour Roll at the University of Toronto. He researched and reimagined how Chicago public schools could be designed to be safer and more financially viable for students in Chicago’s underserved communities. His academic work aligns precisely with the firm’s mission and continues to inform his critical thinking about the purpose and potential of architectural design.