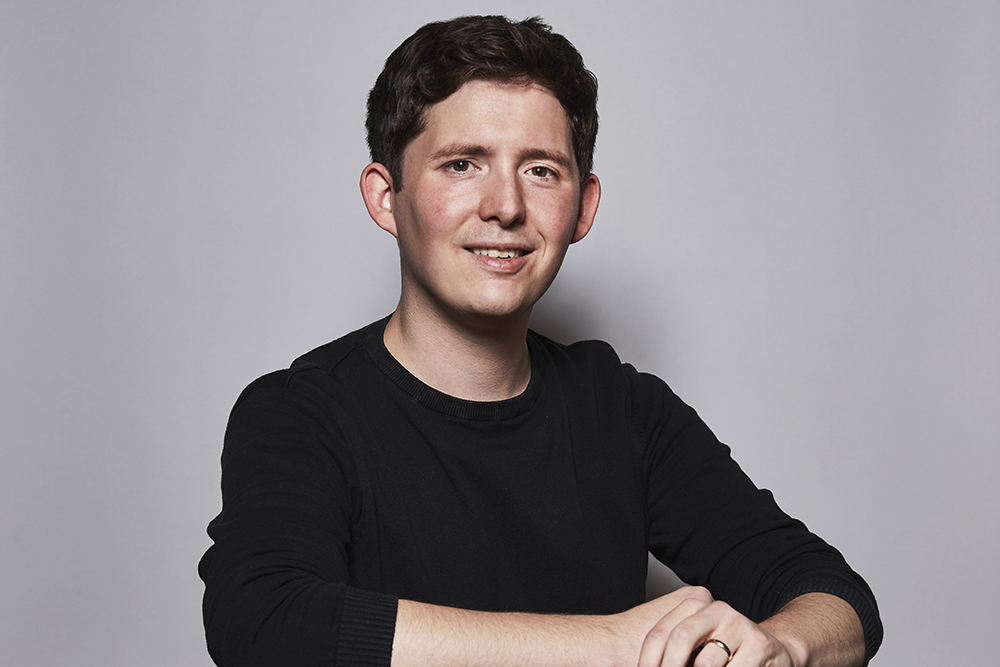 Daan joined Montgomery Sisam in 2021 from Koen van Velsen architects in the Netherlands. He has served in many capacities on his project teams, from more supporting roles on several large public ventures to more primary, managerial roles on smaller projects.

Daan’s rich and varied collection of projects showcase his strong design sensibilities, technical acumen and his penchant for the theoretical and philosophical dimensions of architecture as a discipline. He is currently collaborating on the new Justice Building in Fredericton, New Brunswick, and was previously involved in the Modular Supportive Housing initiative in Toronto.

Daan brings his Dutch sensibility to every project he undertakes, taking a historically, contextually and philosophically informed perspective to his work. Additionally, he has authored and co-authored several articles on a wide variety of topics, demonstrating his ability to reflect critically on design and the work of design professionals.