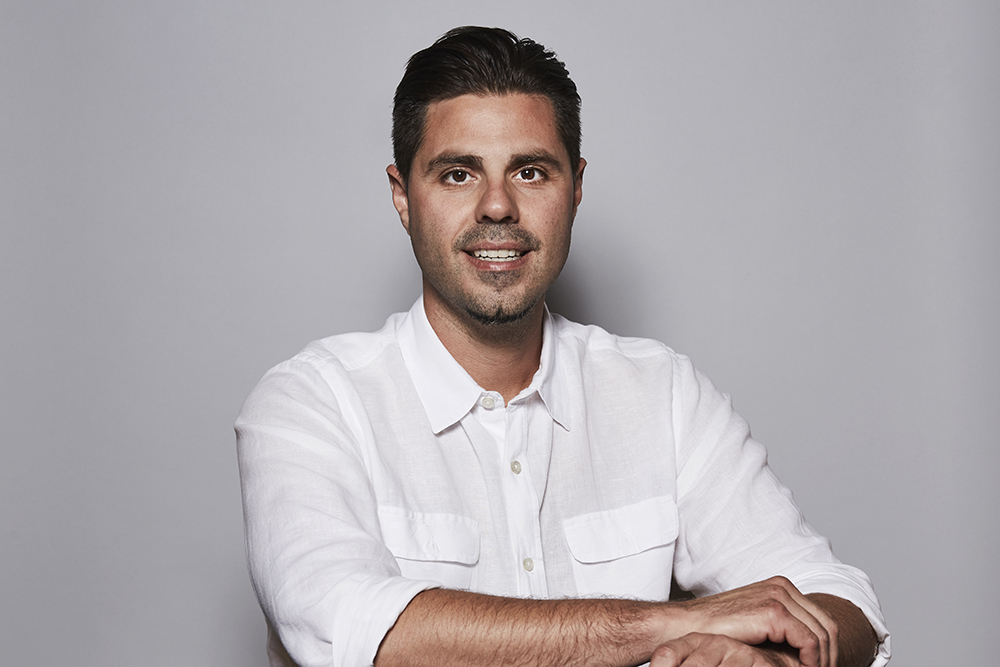 William joined Montgomery Sisam in 2010 with a passion for the environmental experience of space, a field in which he has conduct extensive research that has become influential in his design practice.

With a broad range of experience ranging from small-scale commercial interiors to large-scale multi-storey residential projects and Master Planning studies, Will has successfully collaborated on a variety projects, including the University of Toronto Myhal Centre for Engineering Innovation and Entrepreneurship, the Carefirst One-Stop Access Multi-Services Centre, a renovation to the Toronto Grace Health Centre and two Ontario-based long term care homes for Extendicare Canada Inc.

Before joining Montgomery Sisam, William was the recipient of an International Travel Grant Award that led to field research in Seattle and San Francisco.  His research illustrated the relationship between evidence based design and the phenomenological interpretations ingrained in human perception.  In the fall of 2012, he presented his paper at the 2nd International Congress on Ambiances, which was published in association with the Canadian Centre for Architecture.  He also took part in an International Research Study Program in Brazil, which focused on various urban issues in South America, including equitable access to food, water and shelter for inland populations.

A part of the inaugural class of the Ryerson University Master of Architecture program, William’s graduate thesis was recognized by the Architectural Research Centre Consortium with a King Student Medal for Excellence in Architectural & Environmental Design Research.