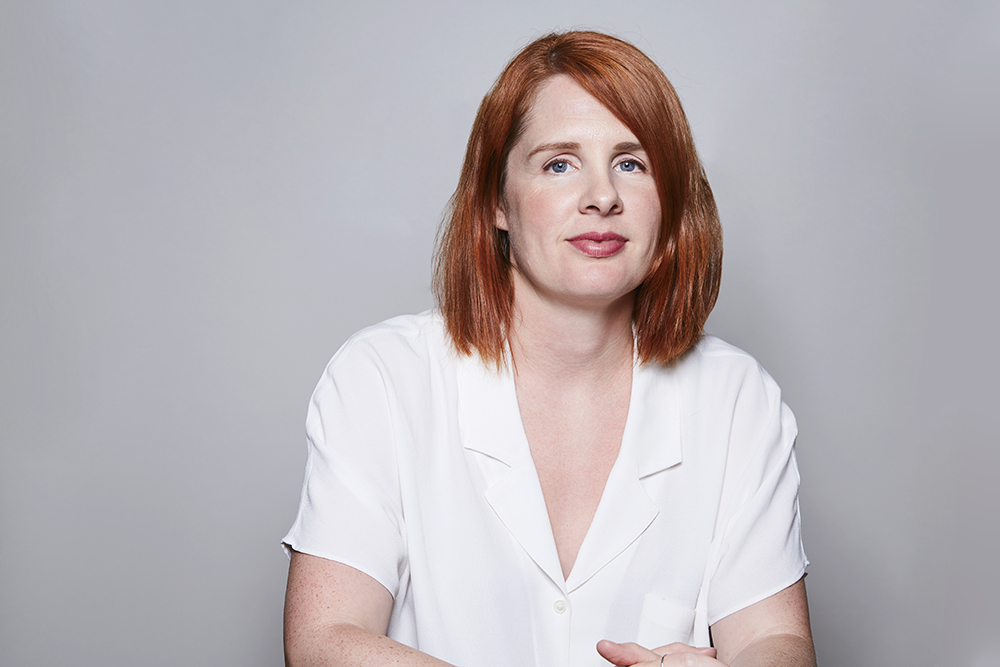 Melissa joined Montgomery Sisam in 2007, following a career as a freelance illustrator and designer in Canada and the United States. She became Marketing Director in 2010.

With a keen interest in design and the business of architecture, Melissa works with Montgomery Sisam’s Principals to set the strategic direction for the firm. She oversees business development, proposal strategy and creation, communications and public relations to support the firm in achieving its vision.

Melissa has directed many of Montgomery Sisam’s volunteering and charitable efforts including the firm’s involvement in the Breakfast Club for the Addictions Medicine Program at the Centre for Addiction and Mental Health for which Montgomery Sisam was awarded a June Callwood Award for Outstanding Achievement for Voluntarism in Ontario.

Engaged in the greater dialogue of how marketing and business development can support the practice of architecture, Melissa has been actively involved with the Ontario Chapter of the Society for Marketing Professional Services for many years, formerly holding the positions of Treasurer and Chapter Delegate.