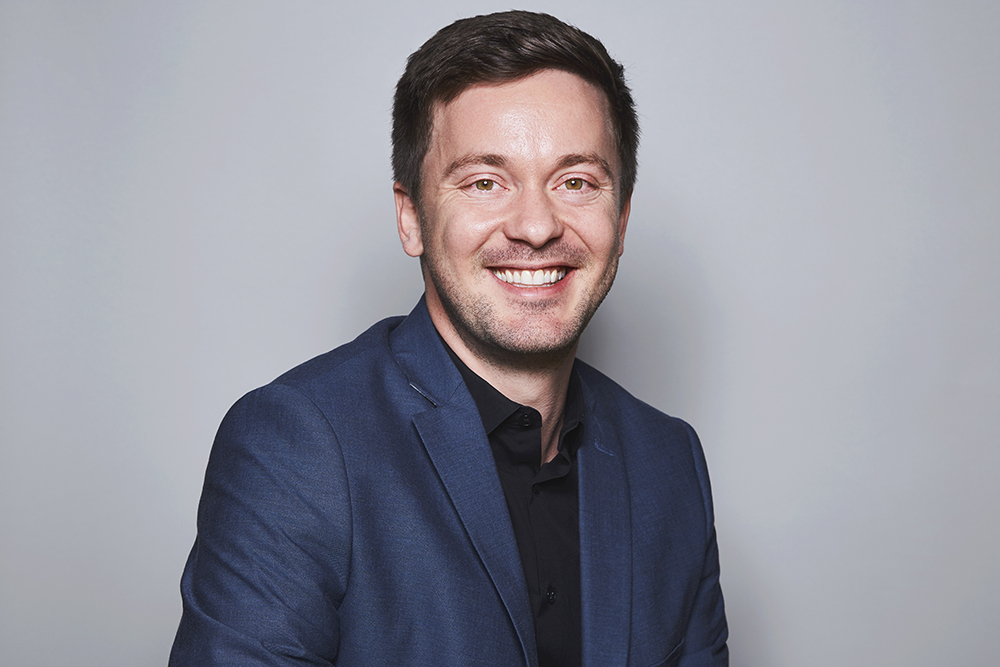 Technical University of Delft, Master of Science in Architecture, Urbanism and Building Sciences, 2013

Kevin first joined Montgomery Sisam in 2007 working for four years on several master planning, infrastructure and long-term care projects. He returned in 2013 following the completion of his Master of Science in Architecture at the Technical University of Delft and was appointed to the position of Associate in 2017.

With both a strong design sensibility and technical acumen, Kevin works across many industry sectors and has been integral to the success of many of our major design projects and pursuits, including the Carleton University Health Science Building, the Sheridan College Hazel McCallion Campus Phase Expansion, Ronald McDonald House Toronto, the Granite Club Shiftingravity, the Corner Brook Long Term Care Project, the new Amica at Balmoral and Amica North Shore as well as a serval initiatives for Humber College. He is highly proficient at addressing rigorous demands during both the design and technical execution phases of a projects and regularly demonstrates the ability to negotiate the constraints of a complex site conditions, effectively coordinate the work of large multi-disciplinary team, adhere to strict timelines and make informed decisions quickly. His attention to detail and administrative skill ensures clients’ budgets are carefully managed and that projects are executed as designed.

With advanced skills in Building Information Modelling and visualization, Kevin has developed office-wide protocols for rendering, often consults with Principals and marketing staff on issues of representation and serves as a mentor to many of his peers. His facility across a wide range of software has also allowed him to a take a lead role on several master planning initiatives for large-scale multi-use community and campus developments.

Kevin is a visiting critic and guest-lecturer at Ryerson University’s Graduate and Undergraduate studios in the Department of Architecture. He is a registered architect in the Netherlands.