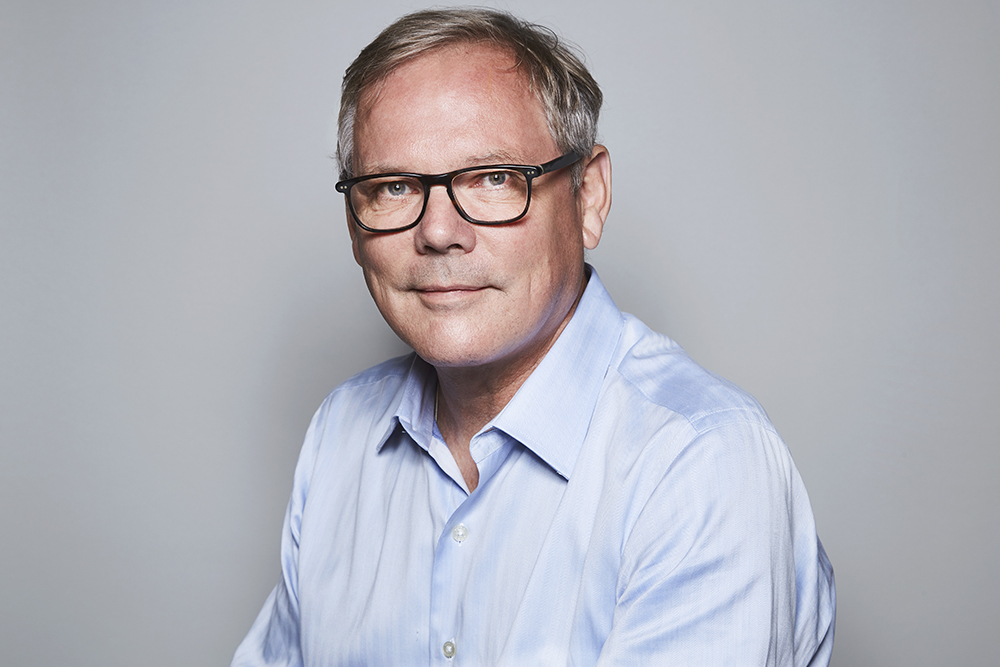 University of Toronto, Bachelor of Architecture, 1979

Bob has been an integral part of Montgomery Sisam for over 35 years, becoming a Principal in 1999. Working largely with not-for-profit public and private agencies tasked with important social mandates, Bob recognizes that, for many, the chance to design an environment that enhances the services they offer is a unique, and often singular, opportunity.

Bob is dedicated to nurturing an office culture predicated on a strong and inspired exchange of ideas, approaching design not only as a pragmatic exercise but one that is also aspirational capable of affecting change, building relationships between people, and strengthening community.

With an exceptional capacity for listening to others and responding in an open and thoughtful way, Bob has built an award-winning portfolio of work that spans many different sectors. The Humber River Bicycle and Pedestrian Bridge, Ronald McDonald House Toronto, Sister Margaret Smith Addiction and Treatment Centre, the Island Yacht Club, the Bob Rumball Canadian Centre of Excellence for the Deaf and the Myhal Centre for Engineering, Innovation and Entrepreneurship are a celebration of memory, meaning and context. Beyond meeting complex programmatic requirements and operational needs, each of these projects find opportunities to emphasize human scale and activity, nourish the cultural character of their sites, repair their precincts, and emphasize the role of architectural design in the creation of a more beautiful and human realm.

A former President of the Board of Environmental Defense, Bob works with the ENGO in their mission to inspire change by connecting people with the environmental issues that affect their homes, workplaces and neighborhoods. Bob is also a Director of the Awareness Foundation, North America, promoting peacebuilding though the education of children and young adults in the Middle East. Bob was named a fellow of the Royal Architectural institute of Canada in 2014.